‘What’s Dorian?’: Myrtle Beach back to business as usual after little damage

It was business as usual in Myrtle Beach on Friday following Hurricane Dorian.

Despite the strong winds and flooding the area experienced when Dorian slammed the South Carolina coast on Thursday, residents were out and about on the beach, either soaking up the sun, exercising, seashell hunting or using metal detectors to discover what washed up along the shore.

Erosion and other damage to the beach was clear, but so were the treasures that washed up. There were conch, whelk and other shells dotting the beach, along with driftwood and sharks teeth for the keen-eyed beach combers.

An octopus had washed in with the tide Friday, a creature not regularly seen on the sands of Myrtle Beach. He was returned to the ocean near 78th Avenue North in Myrtle Beach.

Ocean Boulevard was quiet midday Wednesday as people prepared for Hurricane Dorian’s arrival. Most hotels were closed, but few businesses had boarded up for the storm. – Video by Lauren Empey, for The Sun News

All content on this page was taken directly from the The Sun News (Myrtle Beach) article ‘What’s Dorian?’: Myrtle Beach back to business as usual after little damage 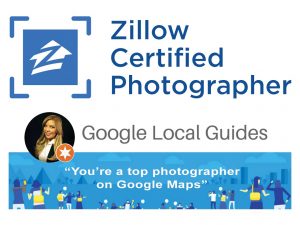 Capturing the Carolinas since 2015! 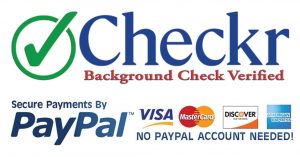